This event is a regular summer event of Nippon Television. We have been in charge of space production since the beginning of "Nippon Tele Jamboree" in the summer of 2004, the year after Nippon Television moved its headquarters to Shiodome. Since then, "GO! SHIODOME Jamboree" and "Shiohaku" have been renewed, and since summer 2015, "Super ☆ Shiodome Paradise!" has been held annually.
Since Shiodome is close to Shinbashi and there are many business people even during the summer holidays, we aimed to create a summer event that both children and adults can enjoy more than "Shiohaku", incorporating a spatial design of "Tropical style / resort-style" You can spend a relaxing time. Booths are located on multiple floors, so we always pay close attention to signs and wire planning. 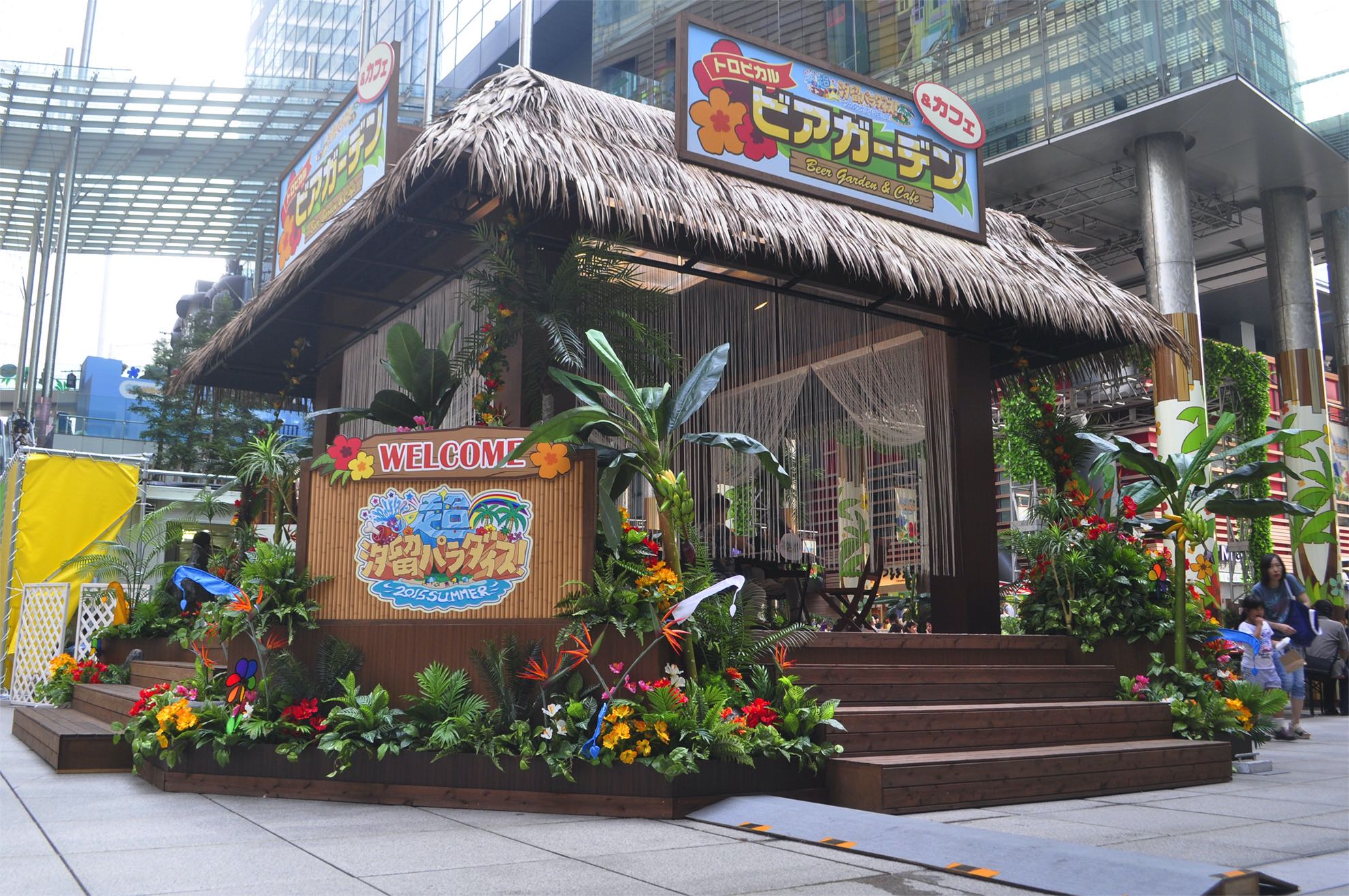 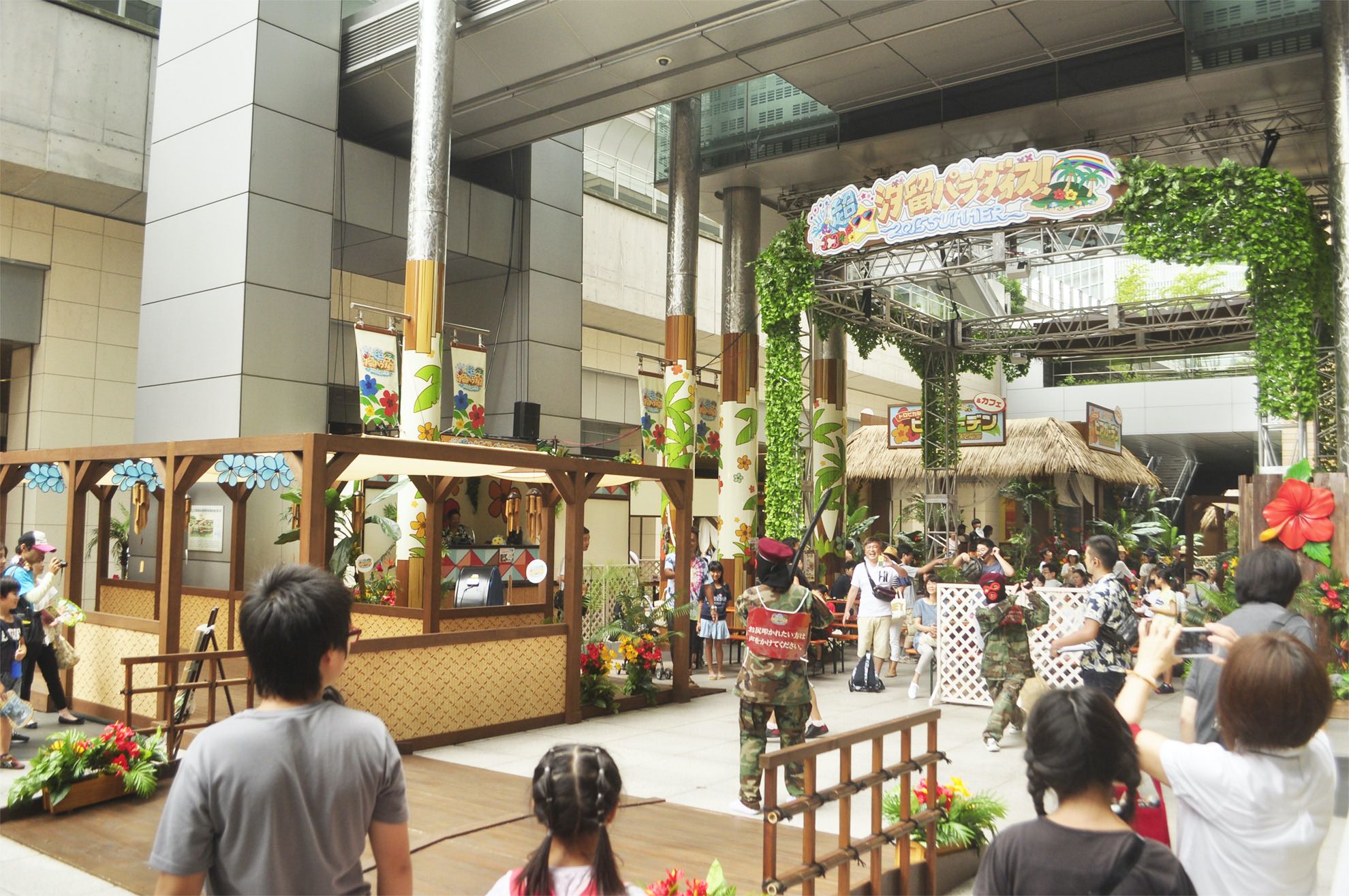 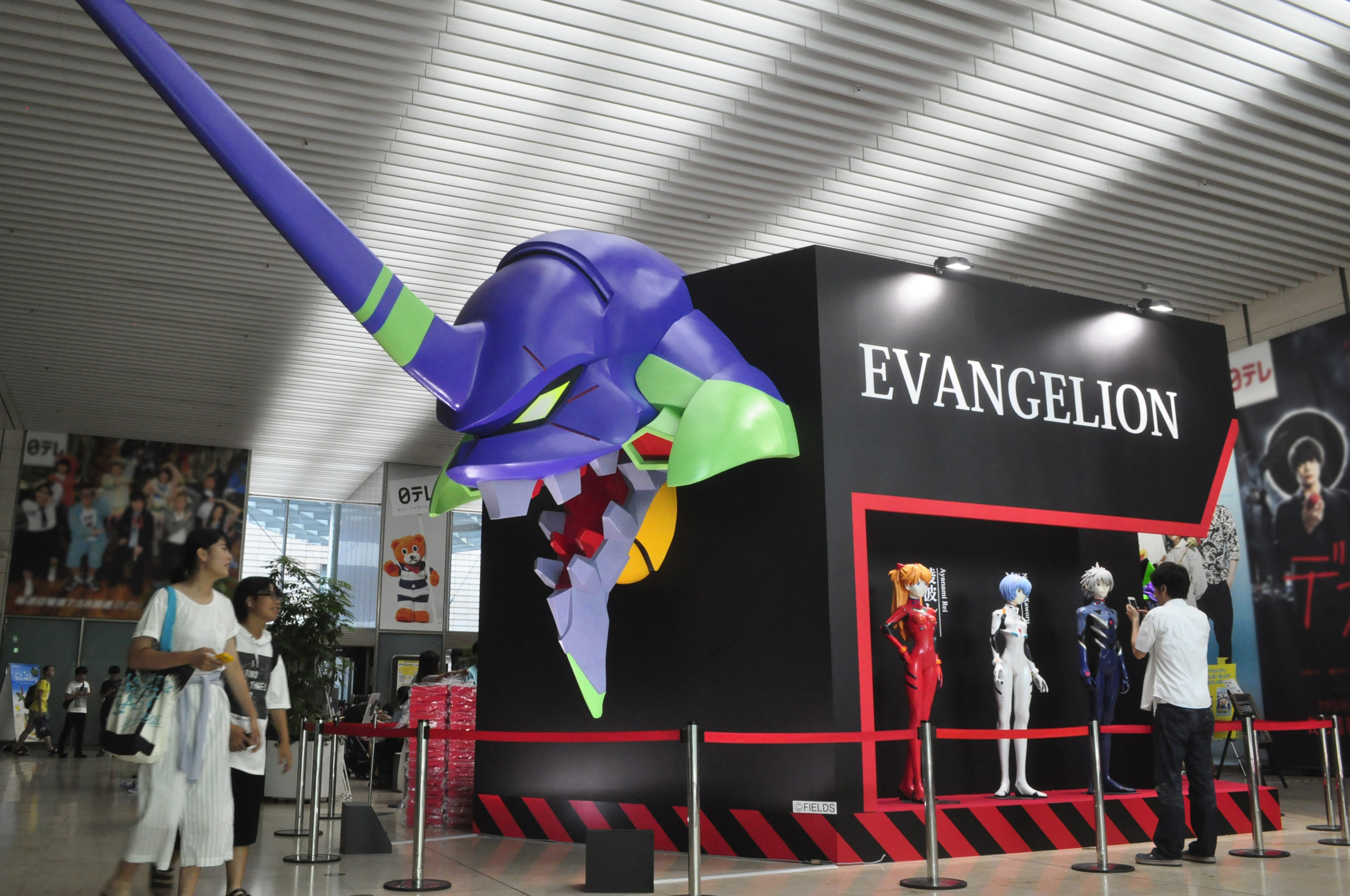 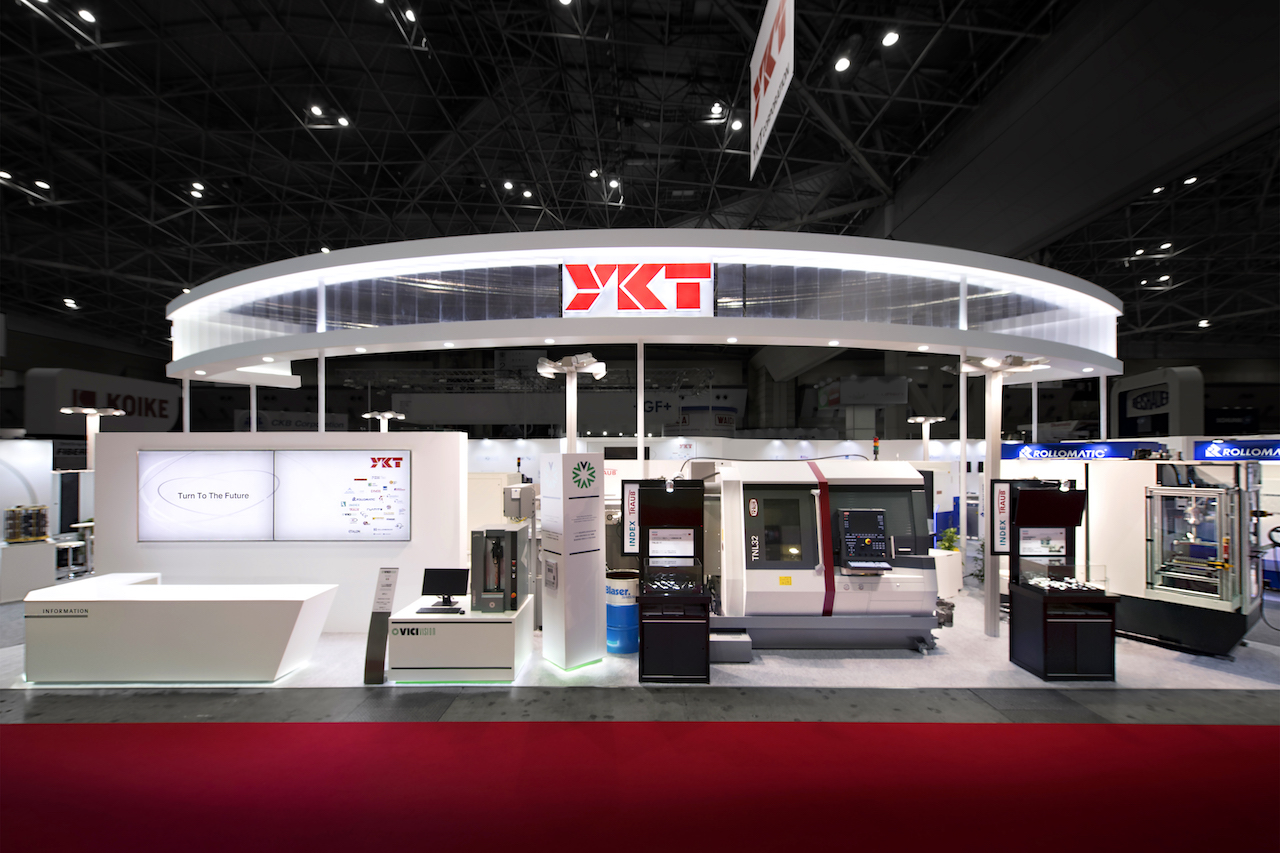 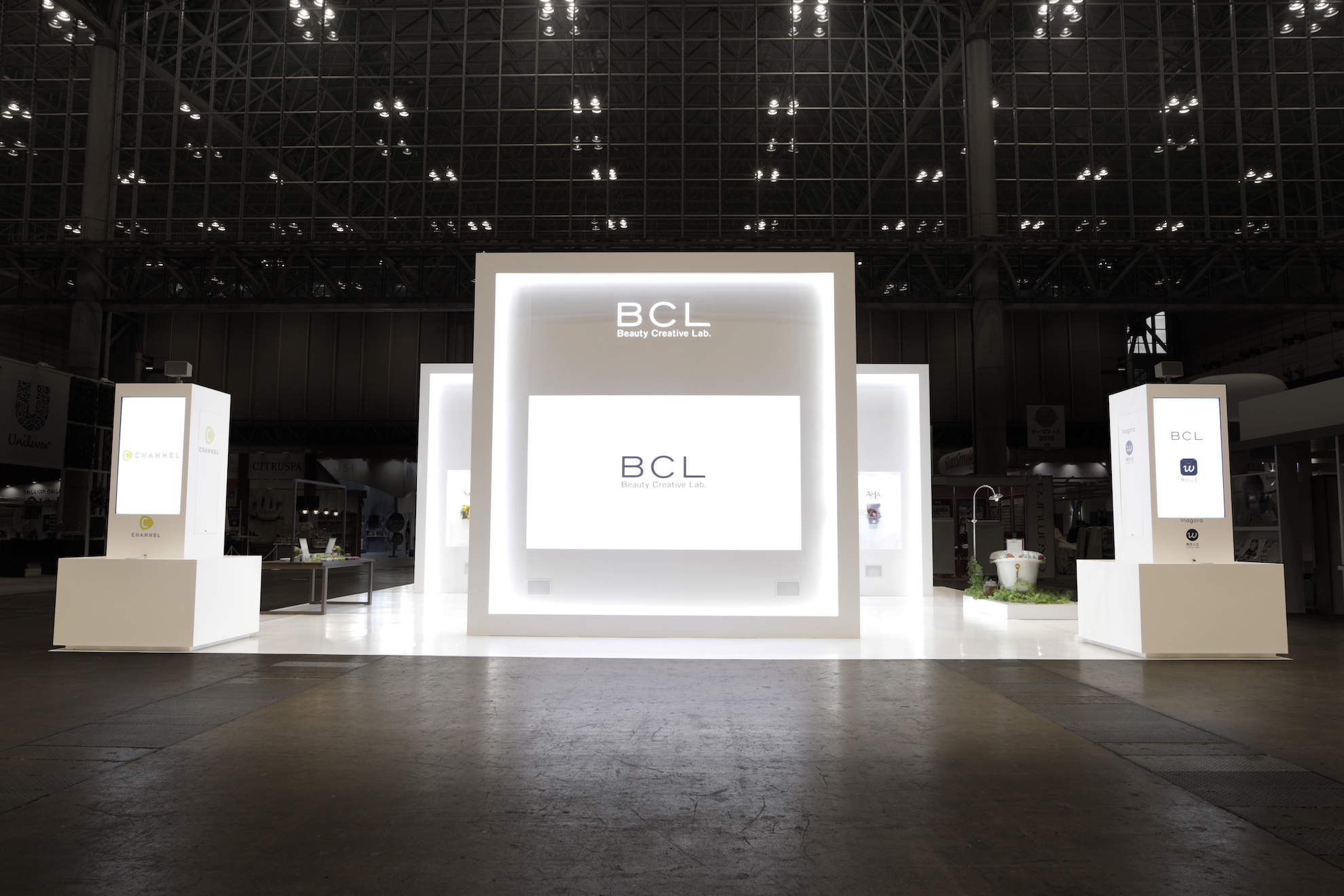 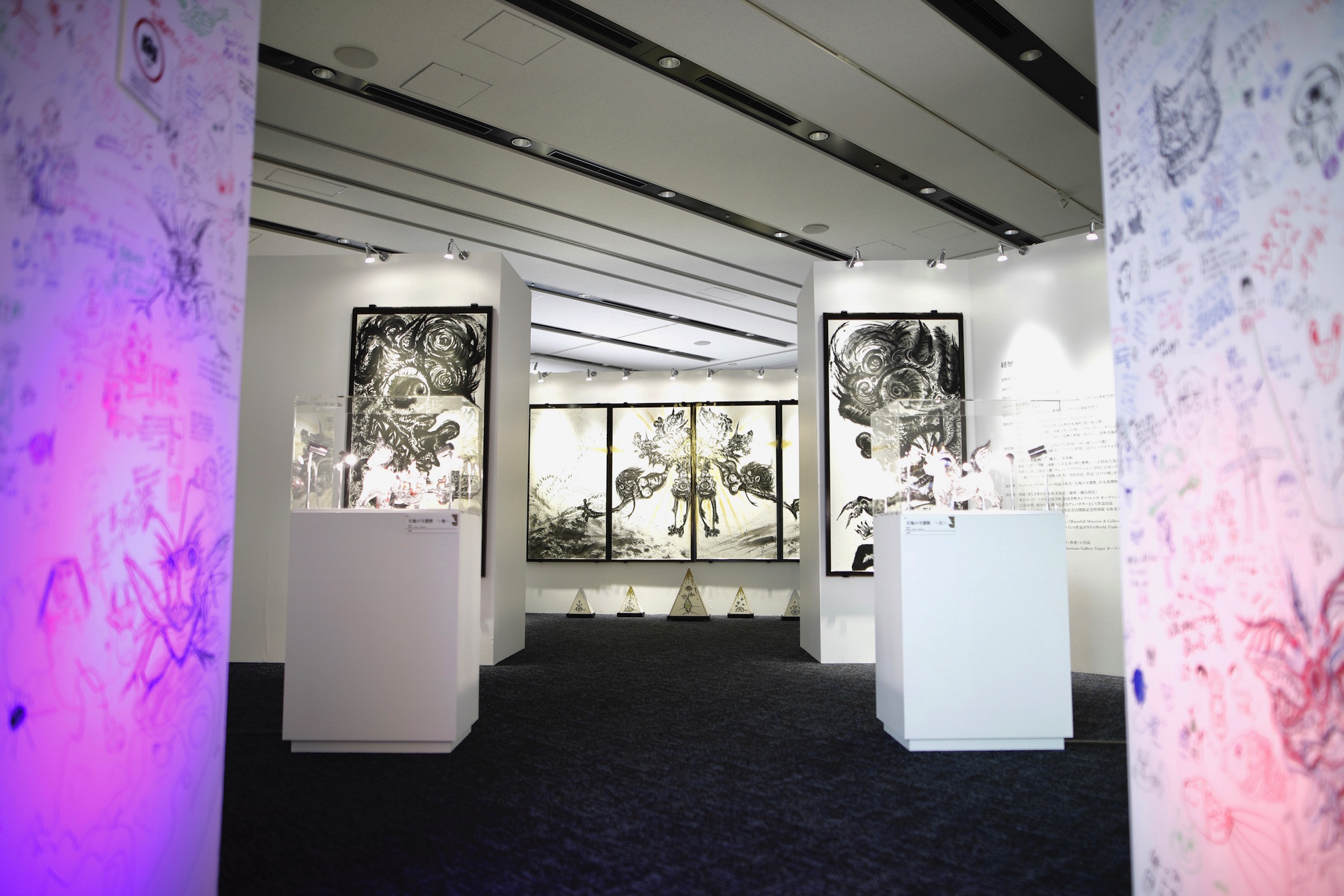